Transformative Enrollment: Moving Beyond Yes and No 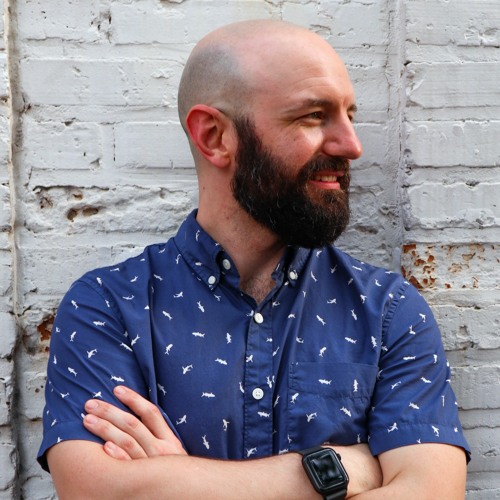 Enrollment is the moment of truth in any coaching business; will you make the sale or not? If not, it doesn’t really matter how great a coach you are – you’re not putting yourself in a position to transform lives.

In this conversation, enrollment expert Toku McCree dives deep into the mechanics of successful (and honourable) enrollment, providing invaluable clarity on the personal and business aspects of the process in order to enable you to do powerful work in every coaching conversation you have.

Coaching beyond Yes and No

Enrollment: a rather stress-inducing conversation for many coaches often ending in a No and the accompanying reactions that this can elicit. So how do we get better at it (and maybe even enjoy it)?

Most coaches focus their efforts on the first 90% of the enrollment process when it’s actually the last 10% that holds the gold, after the client has said Yes or No to the proposal.

Coaches have a habit of leaving their clients “at the alter” – abandoning a client just when it’s getting interesting – and that last 10% is what makes or breaks a coaching business.

When we lead people into a space of transformation, we have a responsibility to lead them out of it in a powerful way. The conversation doesn’t end when the client says yes or no – in fact, often the most powerful part of the conversation can occur after that moment.

This is the point at which you can open up a conversation about commitment that can be truly powerful for the client.

The monk versus the panther

In any enrollment conversation there are two selves we have to hold:

Most coaches either do what Toku refers to as “spiritual bypass selling” (getting a No, backing off) or they show up as the hunter, which is received as pushy (getting a No, challenging client relentlessly). Both these aspects need to be held as true to have a powerful enrollment conversation that is rooted in service.

The pressure in the container

Either during enrollment or at a later stage of the coaching relationship, the pressure of the container will crack something open in the client; in a way they won’t survive – the previous version of who they were will not be able to pass through the barrier you’ve created. Enrollment is therefore an opportunity to let them want to quit but move through the resistance and grow (even if they’ve said No).

The reason why the moment of commitment is so powerful for both you and your client is because that feeling of discomfort that you may be feeling (tense, afraid, judgement because you’re not fully present) is exactly what your client is going through in that moment.

Note: You have to coach beyond the Yes too – you need to increase the pressure of the container so you know they’re crossing over a threshold that’s meaningful.

The guilt of enrollment

This is not a bad thing – by owning the exchange and our position in it we honour the process of the client; when clients pay you they’re creating permission (permission to listen to their own inner wisdom and to change and evolve through the coaching relationship).

Feel the guilt, and say Yes to it. Take ownership. Choose the guilt in service of the client.

It’s also interesting to note that while guilt has a negative connotation, this can be questioned. Guilt is not objective, and is mostly to do with the family and culture we were raised in. Feeling guilty can just be a sign that we’re challenging the assumptions and beliefs we were given.

Toku McCree is a coach for unconventional executives, as well as a speaker and mindfulness expert, and the founder of Unexecutive.com and the Samurai Coaching Dojo - a virtual incubator for coaches to practice and develop the art of deep coaching and authentic selling. Toku’s approach focuses on expanding clients’ self-awareness in order to improve productivity, communication and creativity.