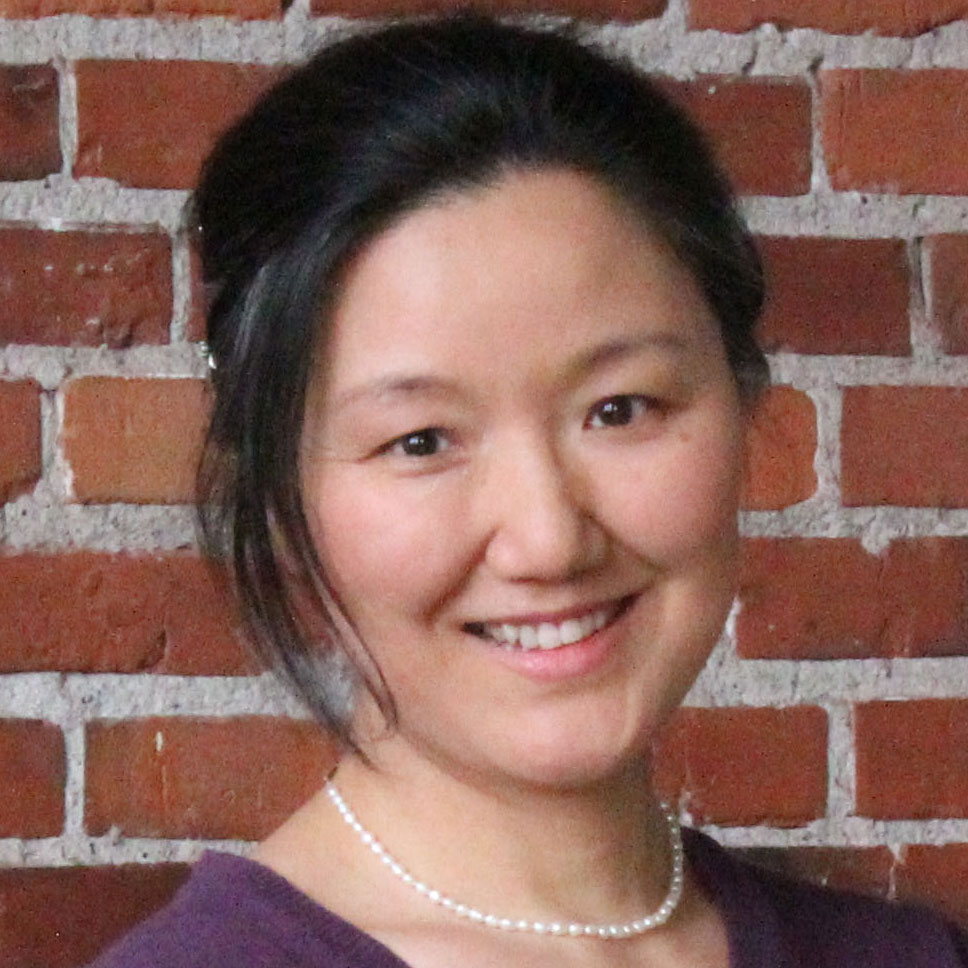 How can we create change in our cultural infrastructure? If our social structures were a live being how would we apply acupuncture to solve our issues?

In this conversation with Resonance Path Institute co-founder Spring Cheng we explore how our fundamental way of viewing ourselves is a major behavioural primer in the way we engage with the world, what the East can teach us about selfhood, and how these shifts can positively impact collective structures.

How Identity Shapes Culture and Behaviour

When we ask someone what they see as “I”, as self, there’s a set of sensations, concepts, a framework we hold that creates this sense of “I”. But how we create this definition varies greatly in different parts of the world; in the West we tend to define ourselves by what we do rather than through our relationships, which is how people approach this in the East.

In the former there’s a boundary, in the latter there’s a sense of being embedded in a wider web. The Chinese see the former as yang, or masculine and the latter as yin, or feminine. The integration of both is crucial to the time we’re in right now.

Much of coaching comes from and is oriented around the former – the Western sense of self. What happens if we shift towards the Eastern sense of self and what can it teach us about our ways of being in the world?

What Is The Resonance Code

The Resonance Code is a language that allows us to have direct communication with the natural world, referred to in this context as “interbeing” as in the human and non-human world, through our relationship with it.

It provides a framework for a person to go through the ongoing embodiment process (the Eastern approach to selfhood) where they experience what it’s like to embody their family, their community, their environment.

If we hold the assumption that the world is a living being, this becomes a living inquiry and one in which we directly experience social and environmental being-ness.

Somatic vs Cognitive Approaches to Complexity

In order to tune into the intelligence of the natural world, of the interbeing we are part of, we must develop a different sense of perception from our rational Western mind.

In the Eastern cultures a lot of attention is given to how the socialised mind is formed and how the sense of somatic experience becomes embodied and informs socialising. Fostering this in the West means practicing a greater attunement to our emotions to create a greater inner space of awareness.

As coaches it’s interesting to note this difference in somatic (Eastern) versus cognitive (Western) approaches to processing complexity. In order for us in the West to become more balanced we need to learn to embody the environment and our social structures so that we are no longer experiencing the false separation that currently informs our choices and behaviours.

Spring Cheng is the co-founder of Resonance Path Institute, a non-profit organization based in Seattle that pioneers research and practice to restore the sensing-feeling-Self to serve the emergence of collective consciousness and wholesome social organizations, and co-author of The Resonance Code.