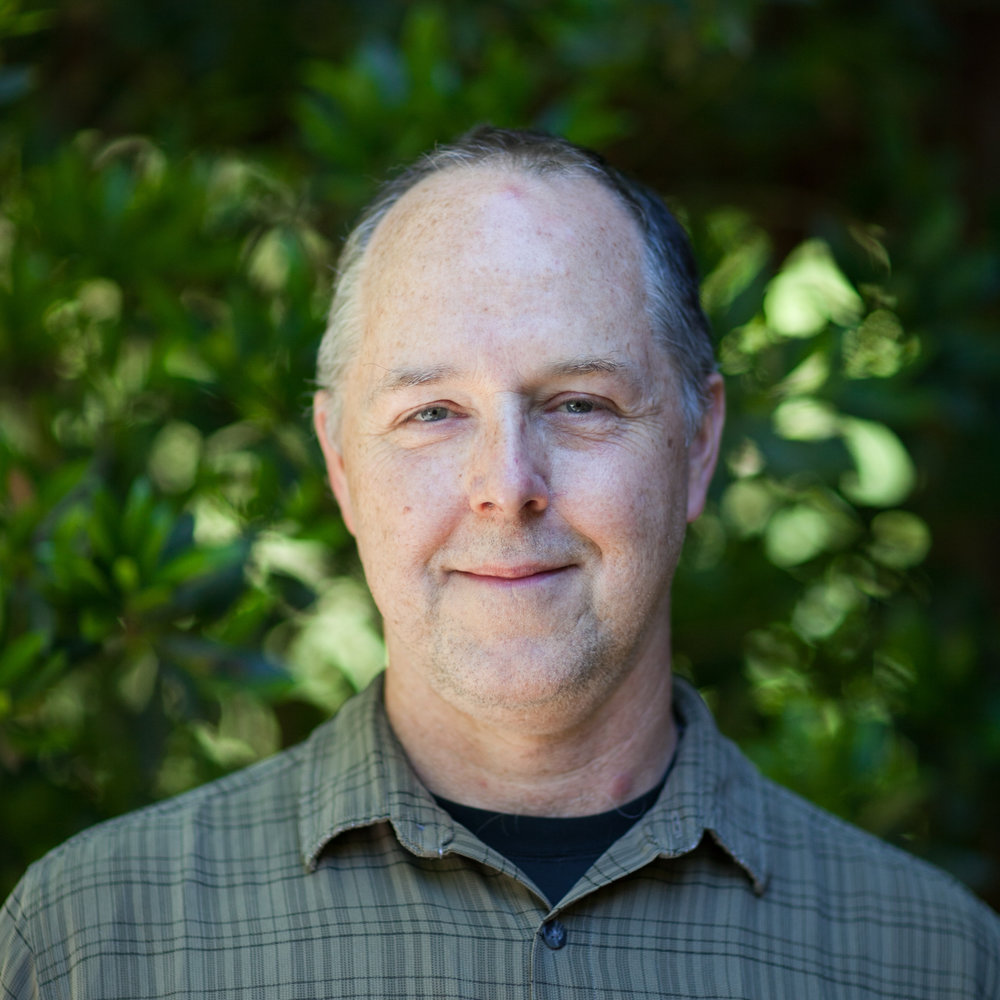 At this crucial time in humanity’s evolution, how can we most effectively facilitate change as coaches? How can we best relate to the wide scope of development that we encounter in our clients?In this conversation with Geoff Fitch, an expert on integral leadership, we explore the shift from conventional to post-conventional awareness and what that means for us at a personal and professional level as coaches and how we can facilitate the shift in our clients.

The Shift to Post-Conventional Awareness

We live in incredibly complex times and to move through them it will take all of us showing up with our whole hearts, being present and being willing to face our grief – together. The fallacy of having to “do it all alone” needs to be released in order for us to create a collective shift.

This requires a move into post-conventional consciousness. In the Stages model the Strategist is the last of the Subtle stages – they understand complexity, are aware of the context they’re in and the subtle relational field that they’re engaged with. From this stage on we start to understand that we are constructing our reality. Our orientation becomes, “How do I become who I am meant to be?”

Opening to not knowing

As you progress through the MetAware stages you become awareness of awareness – it is no longer just something you’re aware of but who you are; your primary way of being and perceiving. What was previously a peripheral state of awareness has become a stage.

At this stage the goal to develop deeper awareness dissolves and what remains is simply awareness; there is no longer a drive to “get somewhere”. We reside in the understanding that we are constantly creating a narrative, alone or with others, and the elements that are arising and dissolving in this continual becoming. While the strategist has the orientation towards development, that’s not really what emerges, as at this stage we have let go of the “self that we’re meant to be”.

There is a greater availability to more sources of information as a result of being far more present. From this place it’s possible to be more playful, intuitive and adaptive to what is arising. When we as coaches learn to embody more of this stage it enables us to be more present to the not knowing and the intensity of our client’s experience and change process.

From the personal to the collective

What happens when we extrapolate that stage of being to the greater whole? What would it look like if we were to ground in awareness collectively? A collective that recognizes and embodies the ground of being and brings that into the collective space? What shifts would there be in terms of how we perceive our purpose, meaning, out personal and collective narrative?

If the collective were at this stage it would also wake up to its conditioning and narrative. It would become self-reflective rather than simply being immersed in its own consciousness. This would allow the collective awareness to build and new innovative ways to emerge of being and creating culture together.

Geoff Fitch is co-founder and CEO of Pacific integral and creator of Generating Transformative Change, a highly acclaimed 15-month graduate certificate program in integral leadership and change. He brings more than 25 years of experience in management, executive coaching, leadership development and organizational transformation. For ten years he has been designing and leading transformative education, consulting and coaching programs, helping individuals and groups to higher levels of effectiveness and fulfillment and is known for his capacity for insight, synthesis and creativity.