How to Deepen in the Face of Fear 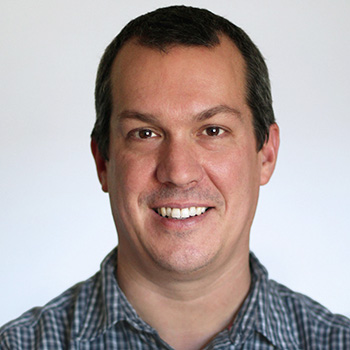 Our clients are facing situations in our ever more complex world that defy simplistic problem-solving. How can we help to foster deep resilience and availability to what is being asked of our clients in these times of upheaval?

In this conversation with senior coach Steve March we explore an emergent approach to working with fear and personal growth utilizing the Four Depths model and how to move our clients into deeper levels of presence.

A Process of Unfolding Depth

Is it possible for us to deepen in the face of fear rather than defending? We live in times where there is a lot of fear present, and increasingly fear is becoming the medium we are living in. Fear tends to lead to polarising behaviour, so is it possible to find a more resilient response?

In order to be with increasing complexity without our nervous systems freaking out we need to deepen into a process of unfolding depth – to learn to tap into the emergent phenomena of our own unfolding, which allows for more spaciousness with which to embrace complexity.

There are four depths that Steve works with as a coach:

At the depth of presence and absence we feel whole and complete – sufficient as opposed to deficient. Presence itself, we learn, is a treasure trove of resourcefulness. There are different qualities of presence, and when we drop into the depth of nonduality everything is unified, as we connect to the resourcefulness of life itself.

The next level of coaching is not about problem-solving but about being with what is in such a way that emergence happens. At that point the emergence or greater intelligence becomes the coach. The practice of unfolding is learning how to apprentice to that.

Steve March is the originator of Aletheia Coaching and founder of the Aletheia Coach Training School. Previously, from 2009-2019 he was senior faculty for New Ventures West. He specializes in coaching leaders stepping into new and/or expanded roles and leaders who are burned out (or on the way to becoming burned out). He brings a deep and rich background of sixteen years working in the field of software development as a software engineer, quality manager, senior process consultant, and manager of organizational development.