Finding the New Courageous Conversation in Times of Uncertainty 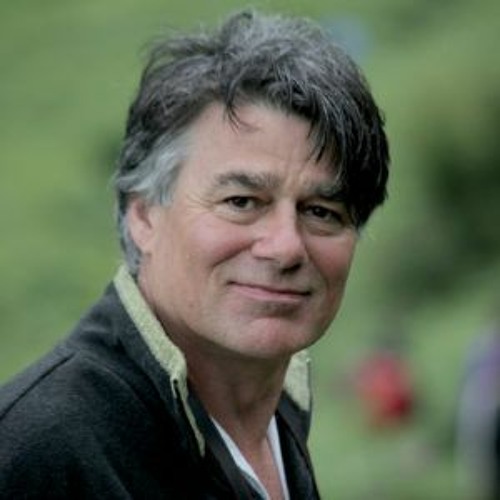 As coaches, we talk a lot about the resilience and resources of our clients. What we may be missing at times, are the more subtle resources that reside deep within all of us.

In this conversation with poet and philosopher David Whyte, we explore the conversational nature of reality, the poetic imagination, and the relationship with silence and the invitation embedded within it.

How do we change the nature of the conversation, for us as individuals and collectively? The way we live is largely guided by our identity, by what we identify with, and this must therefore be the first place we look. In Western culture we are strongly identified with the rational, strategic, competitive mind.

The beliefs that are held by the strategic mind are all about survival and don’t include a sense of communal life of mutual celebration which we intuit is possible. This comes from a more imaginative aspect of mind known as the “poetic imagination”.

The poetic imagination is the ability to rest in the centre of a pattern, where everything aligns in a constellation of belonging. This gets close to what is called “enlightenment” in the Buddhist tradition; not an elevated, removed position but one where one is engaged in a real conversation with life. You become a conversational part of the conversational nature of reality.

The Relationship with Silence

In these times of turbulence, it is so important to have a relationship with silence; the ability to have healthy boundaries around what is happening in the world and to drop down into our artistry and find out what wants to be expressed through us.

In order to change, either individually or collectively, we have to change the conversation we’re having. To do so, we must learn to steward ourselves into our next level of maturity, for which we need to have a relationship with silence. We can cultivate this by leaving our phones behind when we go for a walk, sitting with a cup of tea, or in contemplation without distraction.

The Willingness to Commune

Attuning to this level of reality is a matter of practice – at some point the practice drops away and we find ourselves in the space between the thinking or doing and the being; it’s no longer something we have to try to do or be.

Silence lives within us as a place of homecoming and beauty, a place of prayer and contemplation, and as humans we are also driven to answer the creative call within us. It is this listening for what we are called to do and be that is the foundational practice for us now, when we are being asked on both a personal and collective level, to shift into a new conversation with the lobal ecosystem.

David Whyte is a poet and philosopher and an associate fellow at Saïd
Business School at the University of Oxford. He is the author of The Heart Aroused: Poetry and the Preservation of the Soul in Corporate America and Consolations: The Solace, Nourishment and Underlying Meaning of Everyday Words, and The Bell and the Blackbird. His latest collection is David Whyte: Essentials.