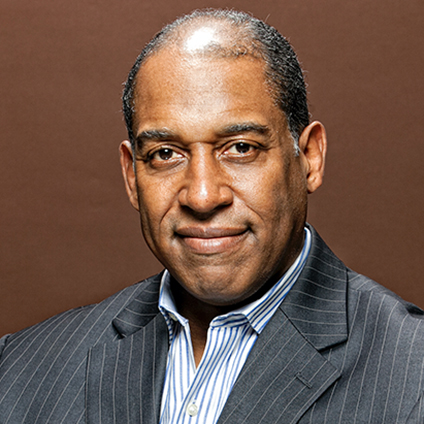 In these times of intense challenges, how can we use our imaginations to devise ways of collectively working together to flourish?

In this conversation with writer and teacher Greg Thomas we explore the potential of cultural intelligence, the key of race and the core competencies for constructive collective evolution.

Culture is often seen as being strongly linked to race, a connection that Greg argues is deeply unhelpful. Culture allows us to look at what is the same and what is different, in a broader way than race. It invites a deeper exploration of what unites a group of people and is therefore more constructive than race as a point of focus of collective identity.

If we focus on culture rather than race and view differences as diverse beauty, we open the possibility of creative exchange. The hot topic of cultural appropriation takes on a different flavour when we consider that culture is in fact a process of integration of diverse traditions and practices – something quite different from stealing something from another culture without giving due recognition.

Expanding our sense of culture allows us to get a sense of a meta-culture, a much wider space of inclusion that can hold and honour different levels of development. This creates space for the broad range of values that we currently have in the world with people at different stages of the Spiral Dynamics model.

What Needs to Change

One of the key practices we need to develop culturally is active listening with an active heart, and ideally generative listening – listening with the aim of co-creating a better future together. Another one is to learn more about people who are different from our identification.

The traditional, modern and post-modern ways of being in the world are vastly different, and these differences in perspective inevitably create tensions. Each subsequent level is strongly critical of what came before it, which, while initially helpful, is not constructive moving forwards.

The woke anti-racist perspective is centred in a post-modern worldview, the problem with this is that deconstructing and critiquing can only take us so far. We need to reconstruct and to look for constructive ways of doing that. Simply being against what was is not a good system to invoke higher evolution.

Cultural intelligence acknowledges that cultures evolve, as well as cultural understanding. Culture has a huge impact on our cognitive development; our relationship with each other is a key aspect of our personal and collective evolution.

As we evolve on an individual level, we have the opportunity to envision and design ways for us to evolve and flourish collectively. A key component in facilitating this nonlinear emergence is our ability to keep our hearts open and rekindle our imaginations.

Greg Thomas is the CEO and Co-Founder of the Jazz Leadership Project. Greg embodies the strategic vision of the company and enacts it during live workshops and for the Tune In To Leadership blog. The Co-Creator of G&J Productions, Greg has been instrumental in developing humanities programs for top cultural organizations such as Jazz at Lincoln Center. As a journalist and scholar, he has conducted in-depth research and conducted hundreds of interviews over the course of his career. Greg has given presentations on jazz, culture, race, and democratic life and values for a range of online platforms and institutions such Columbia, Hamilton and Harvard.