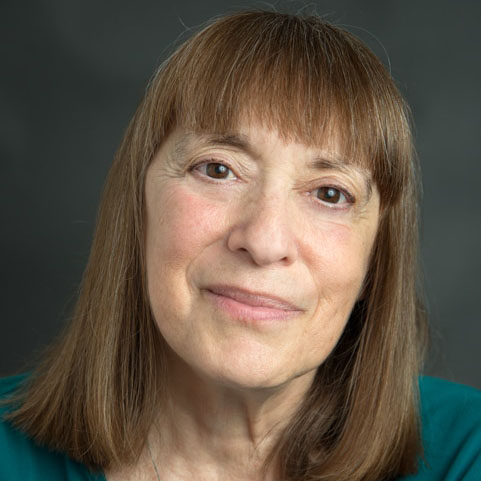 For millennia the wisdom keepers of various traditions have espoused the merit of awakening – of realizing our true nature – generally through shunning the body. But what if awakening could happen through the body?

In this episode with Judith Blackstone, a somatic psychotherapist and nondual teacher, we look at how trauma-release can go hand in hand with spiritual awakening, how subtle sensing forges connection and healing, and how we as coaches can tune into our client’s experience without needing to feel it in our own bodies.

What Is The Realization Process

After a serious back injury that ended her dancing career, Judith began a profound inward journey of healing that led her to discover more subtle levels of being than she had previously been aware of. These discoveries were then shared with her dance students and became a method that she has since written about and taught extensively.

The Realization Process is a series of attunement practices for uncovering very subtle dimension of consciousness that we experience as pervading our own body and also everything around us. This reveals both our internal wholeness and our oneness. Because of that it is a method of psychological healing, relational healing and non-dual (unifying) spiritual awakening.

It is an embodied process that cultivates and enhances all the capacities of our humanness; our emotional responsiveness, the fluidity of our thoughts, our creativity, our intuition. Everything flows more easily as we get to know ourselves as this unbroken, stable ground.

Awakening To The Realization

The Realization Process begins with inhabiting the body; not just being aware of the body but being in the body. This is followed by attuning to the space outside of the body, and then noticing that the space, or consciousness, outside and inside share the same quality.

The realization itself comes from a deep letting go into this awareness, rather than repeating a concept to ourselves, and results in a lasting transformation of who we are. Developing the subtle capacities that allow us to become aware of this fundamental level of reality is also a crucial part in discovering our own wholeness.

This capacity also allows us to connect with each other on a much deeper level; from the internal level of our own body to the internal level of another’s body, that helps create an immediate kinship. In addition, it helps us to allow life to flow through us and to be with complexity without becoming overwhelmed.

The Intelligence of The Body

Another fundamental part of the Realization Process is releasing holding patterns that live in the body. This allows us to inhabit the body more fully, which in turn allows us to open and know ourselves as consciousness, as oneness.

These holding patterns often come from contraction created in the fascia during childhood as a way of coping with overwhelm to restrict our experience. The Realization Process works directly with the fascia to release the holding pattern. This is done in a gentle way, allowing the pattern to accentuate and release in its own time, being with rather than focussing on the contraction.

Resources Mentioned:
Trauma and the unbound body, by Judith Blackstone

Judith Blackstone, PhD, is a somatic psychotherapist and nondual teacher who developed the Realization Process, a method of embodied psychological and relational healing and nondual spiritual awakening. She is the author of Trauma and the Unbound Body, Belonging Here, The Enlightenment Process, The Intimate Life and The Empathic Ground and is the co-founder of the Nonduality Institute.