A Time Between Worlds 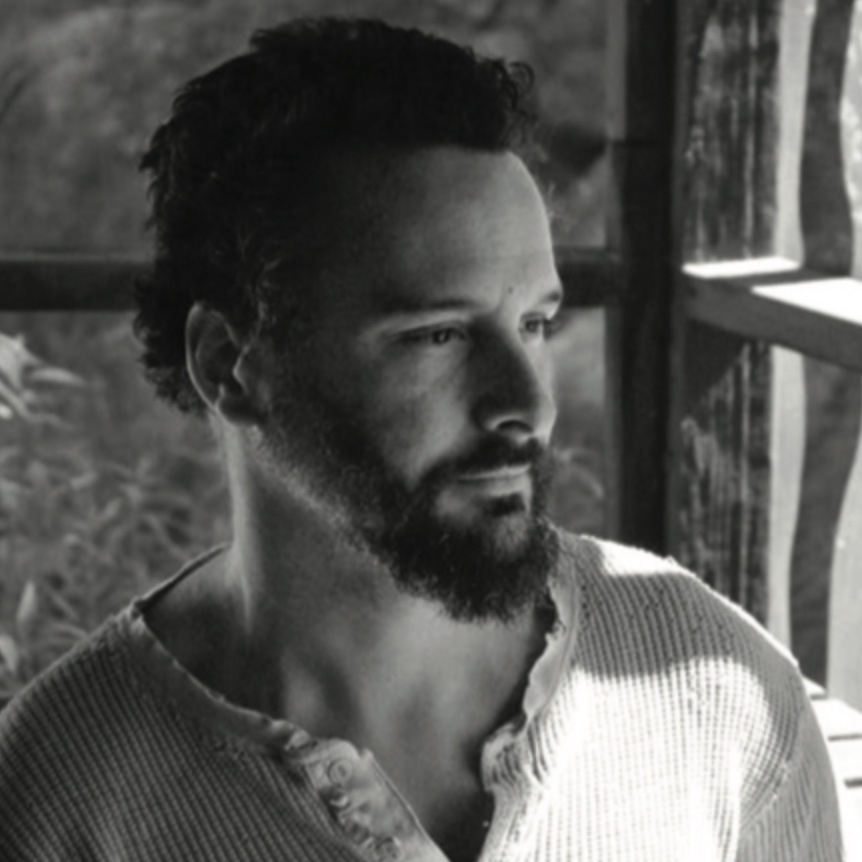 In this pivotal moment in humanity’s history, where the old structures are falling apart, how do we orient ourselves? What guidance is available to us, and how can we help people return to an inner source of wisdom?

In this conversation with educator and futurist Zak Stein we explore the deeper layers of collapse that are occurring, the socialisation and destruction of civil communication engendered by social media and how we need to adopt a different myth to lead us forward.

We are in a time between worlds; the old forms are no longer viable but the new forms have not yet taken shape. The nature of capitalism but also the nature of civilisation is shifting and we find ourselves thrust into a profound period of evolutionary emergence, of what Zak calls an “imaginal apocalypse”.

What will be the nature of our selfhood on the other side of this shift? What will be the impact on our sensemaking and orientation? It seems that we are being moved towards a culture more based on collective intelligence, on cooperation.

This crisis is a crisis of identity; the question of what are humans here to do and be. Zak suggests we are moving from a civilisation that is defined by a very basic anthropocentrism centred around exploiting the natural resources of the planet to one in which we take up stewardship for all other life forms we share it with.

The Role of Social Media

We are enmeshed in what Zak refers to as “memetic warfare”; social and mainstream media have been almost completely politicized and weaponized, meaning that informational warfare has taken the place of sincere communication. The arts of compromise and cooperation have been forgotten, which means we can’t work together anymore.

Perhaps the most important skill moving forward is remembering how to speak with and respect one another, and to raise the next generation to have the capacity to be cooperative. We need to ensure that pure and non-strategic communication exists for the younger generations so that social media is not their only mode of interaction.

If we don’t clarify the conditions of socialisation from predation and extraction and weaponry we won’t have anything that looks like civil discourse or self-reflective identity formation. People are becoming weaponized by memetic tribes on social media as propagators of informational tactics.

As our assumptions about our identity, both personal and collective, are brought under review, how can we better understand and engage with shifting them towards a more evolutionarily intelligent form? One of the lenses Zak uses is myth. In this time between civilizational norms, what kind of myth might be most beneficial?

He suggests that contrary to the popular “hero myth” of dominance over evil forces, we should be looking towards deep service. Rather than the conquering hero we become the lover of humanity, embodying compassion and humility. The essence of humanity and of civilization is really just a series of interactions; being able to really be with each other and identify the unique obligation we have in our unique context.

The biggest challenge we face in this sense is extracting our self-esteem from its engagement in social media, and to refocus its source to our immediate environment, and simultaneously to reorient the digital world to be of deep service to humanity and away from capitalistic manipulation.

Zachary Stein Ed.D is a writer, educator and futurist whose work focuses on social justice and education through the lenses of developmental psychology and integral metatheories. During his studies he co-founded a research oriented non-profit - Lectica - that studies reforming large-scale standardized testing. Zak has published in a wide range of outlets and his most recent book is entitled “Education in a Time Between Worlds”. He is the Academic Director of the activist think-tank at the Center for Integral Wisdom, as well as Core Faculty at Meridian University.